In December 2020, Wim Symens handed over his role as ASML liaison to Maarten Voncken. Together, they reflect on how important it proves to be to have an ASML contact person who all ARCNL researchers can easily approach, and the challenges that come with this role.

An important reason for ASML to initiate the foundation of ARCNL, was the need for more fundamental knowledge as a strong basis for their own applied research. “The ASML research department has always had a strong link with academia, which is now strengthened through the foundation of ARCNL. Because the liaison must maintain a mutual understanding between the two, it is most effective when this role is performed from within the ASML research department”, says Wim Symens, who was ASML liaison for two and a half years. 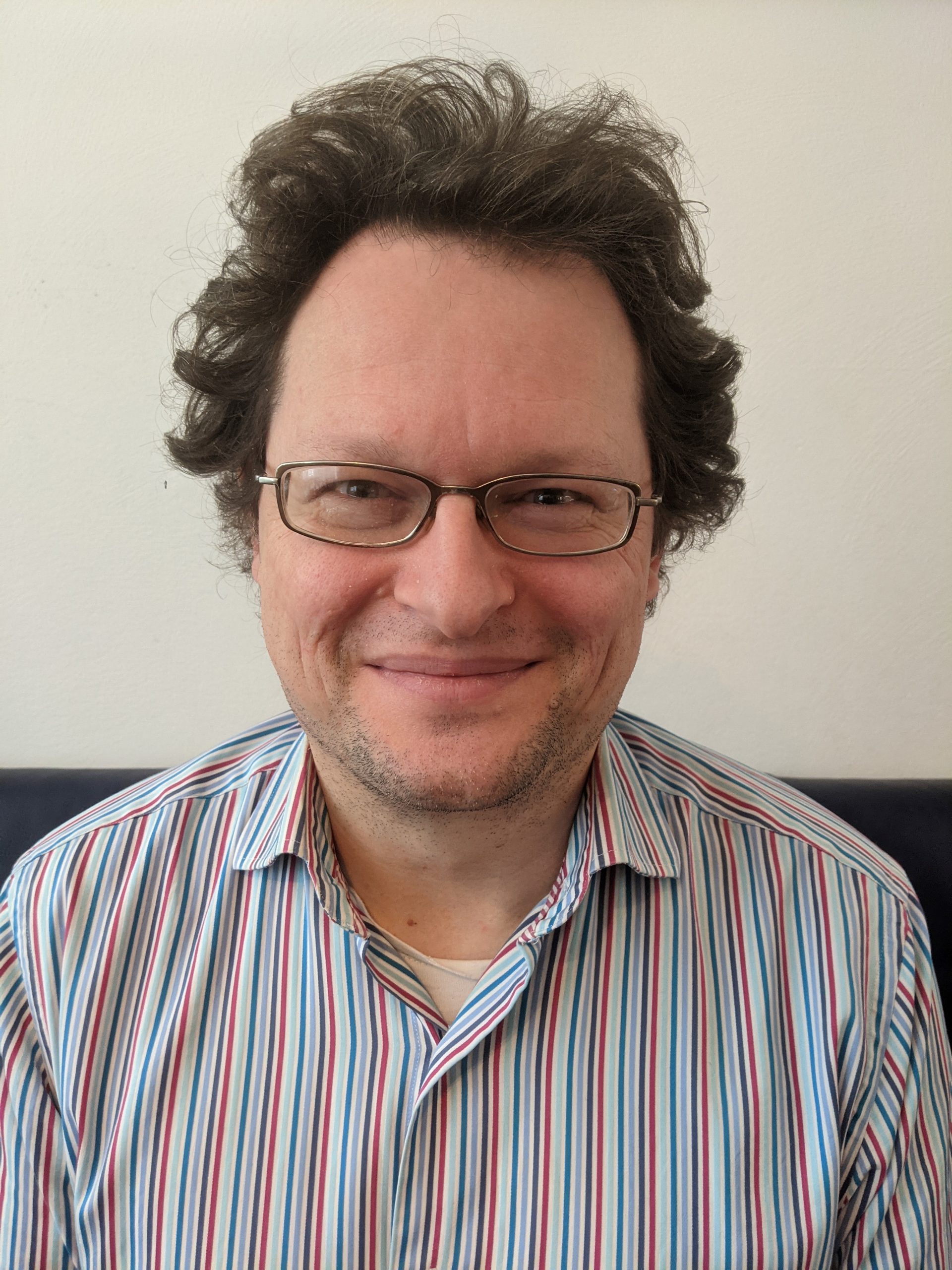 Application horizon
Being a group leader at ASML, Voncken is familiar with the differences with an academic institute like ARCNL. He explains: “Typically our ASML groups are larger, and we are working on topics that have an application horizon of only five to ten years. We generally don’t support PhD trajectories in-house, but we do benefit from a strong academic network. The relationship with ARCNL is important to obtain the fundamental knowledge we will need in the future.”

The ARCNL liaison can mediate between different views on research. “We are a very large and dynamic organization and it is sometimes difficult for scientists to understand our dynamics and varying needs”, says Symens. “Expecting results and meaningful ideas for innovation sometimes seems to conflict with academic freedom. As liaison I have been the spokesperson for ARCNL, helping researchers to articulate their point of view to ASML. And at the same time, I have tried to make sure that ASML’s expectations were properly understood at ARCNL.”

Regular contact between ASML and ARCNL is essential, Symens and Voncken agree. The latter has visited the institute several times already and he plans to work in Amsterdam once a month as soon as the Covid-19 measures allow this. He has already experienced that the institute and the company can learn from each other, not only in research matters. “For example, since digital security is getting increasingly important, I am going to help ARCNL to learn from the best practices at ASML”, he says.

Valuable insights
Seven years after the start of ARCNL, this unique public-private partnership is beginning to bear fruit. Targets on scientific publications, viable ideas and the number of qualified graduates are being reached. “It is still too early to point out specific breakthroughs in ASML’s technology that originate directly from ARCNL research”, Symens explains. “But we did gain valuable insights that have helped ASML to make certain choices. It is good to realize that it can also be valuable when research shows that some topics are not viable.”
Voncken adds: “The relevance of research themes has evolved over time. At the start of ARCNL, extreme ultraviolet (EUV) lithography was ASML’s biggest challenge, so a lot of effort and attention went to building groups around that topic. It is interesting to note that some of the smaller themes have developed into mature and valuable groups. For example, ARCNL is doing important research on metrology, which was not anticipated at the start of the institute.” 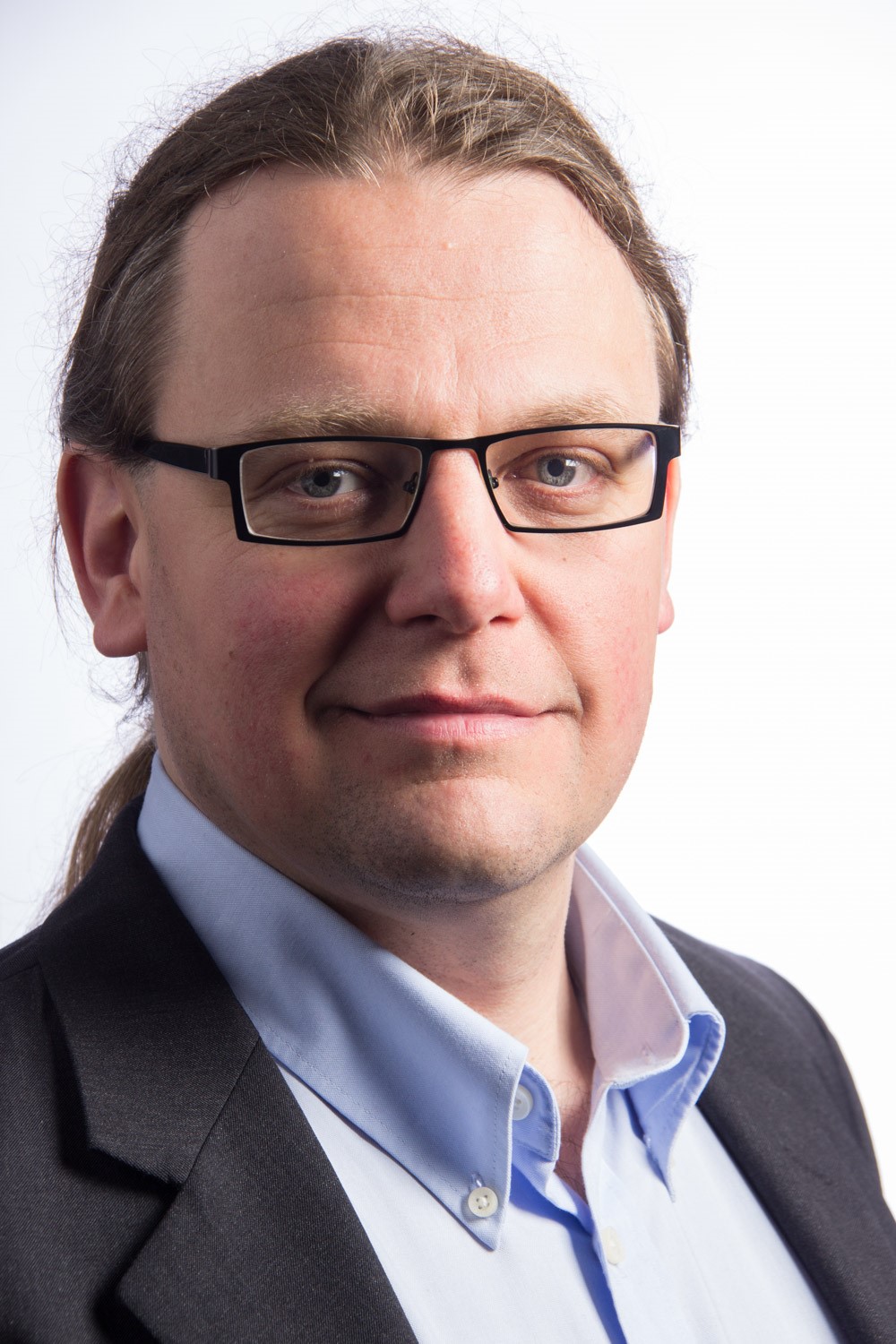 Continuous attention
Voncken and Symens point out that the relationship between ARCNL and ASML needs ongoing attention. “Changing needs at ASML as well as requirements from funding organizations can make it necessary to shift priorities in research lines”, says Voncken. “Also, ARCNL continuously hires new scientists that must be introduced to the way we work at ASML, in terms of intellectual property for example. Scientists tend to do extensive research before getting anything on paper. We stimulate them to write down their wild ideas immediately, because the best ideas do not pop up at the end of a project, but at the beginning.”