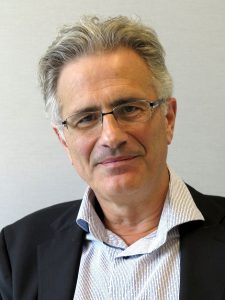 Each year the APS elects a very small percentage of its members to become ‘fellow’. It is a prestigious recognition by peers for someone’s ‘outstanding contributions to physics’. Ubachs is elected because of his work at the VU on high precision laser spectroscopy of molecules and astronomical observations in search of varying constants and physics beyond the Standard Model of physics.