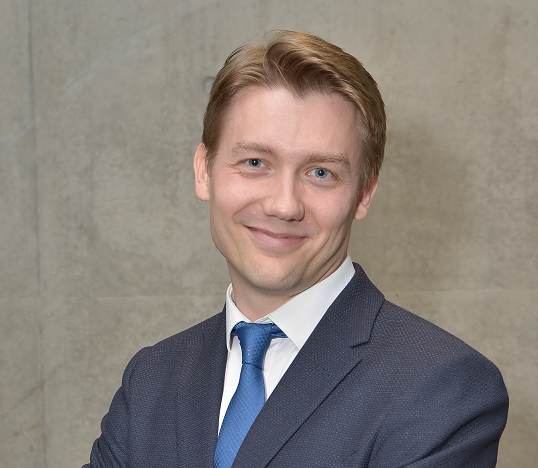 On October 4th Igor Milov received a Rubicon Grant from the Dutch Research Council (NWO). With this grant Milov will investigate phase transitions in nanoparticles and thin films induced by ultrafast lasers. Pulsed lasers are used from cutting metal to eye surgery, but the material changes they induce are still ill-understood. By shooting a pulsed X-ray laser at nanoparticles, Milov will reveal how materials truly react to strong light pulses.

Milov will do this research both at the Deutsches Elektronen-Synchrotron DESY, Hamburg, Germany, and at ARCNL in Amsterdam.
Milov did his PhD and postdoc research at the Industrial Focus Group XUV Optics at the University of Twente and MESA+ Institute for Nanotechnology, studying damage processes in ruthenium thin films induced by ultrashort laser pulses. At ARCNL he will work in the Light Matter Interaction group of Paul Planken.

About Rubicon
The Rubicon programme  of NWO gives young, highly promising researchers the opportunity to gain international research experience. With a Rubicon grant researchers can spend up to 24 months doing research at a foreign institution.