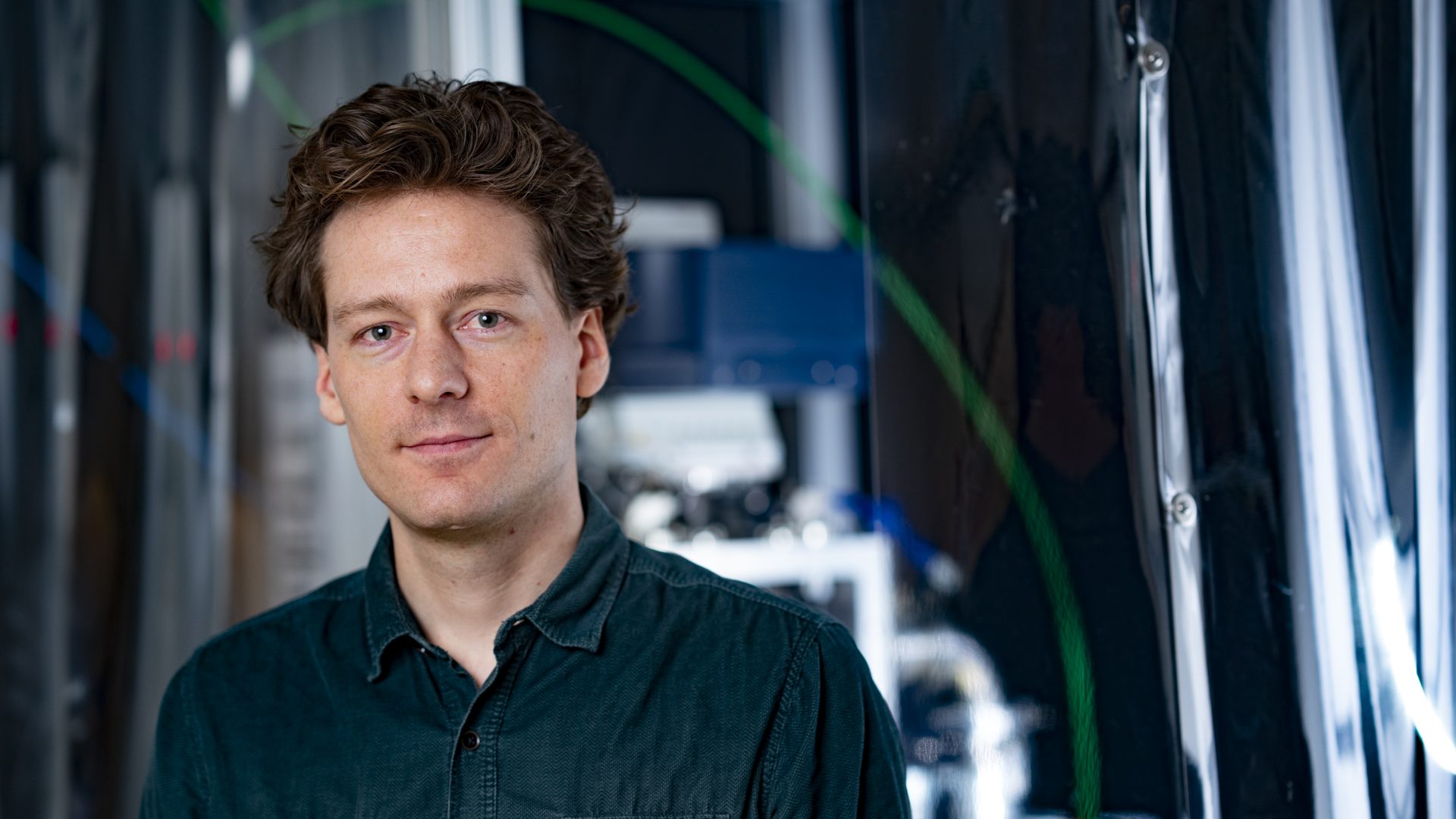 ARCNL and UvA postdoc Bart Weber (Contact Dynamics group) has been awarded a Veni grant from the Dutch Research Council (NWO) for his proposal ‘Friction on demand: To slide or not to slide’. He is one of the 166 researchers this year that received a Veni grant worth up to 250.000 euros.

About the proposal
Friction and wear are responsible for 20% of the world energy consumption. Everybody learns in school about the friction coefficient: the ratio of frictional and normal force, but its origin remains mysterious. In his Veni project, Weber will explore and exploit the fundamentals of frictional dissipation to design interfaces with controllable friction.

About the grants
The Veni grants are individual grants from NWO to promote scientific talent. They allow researchers who have recently obtained their PhD to conduct independent research and develop their ideas. NWO thus encourages curiosity-driven and innovative research. Veni is part of NWO’s Talent Scheme (Veni, Vidi and Vici) that is aimed at different career phases of scientists.